Analyze the Data not the Drivel 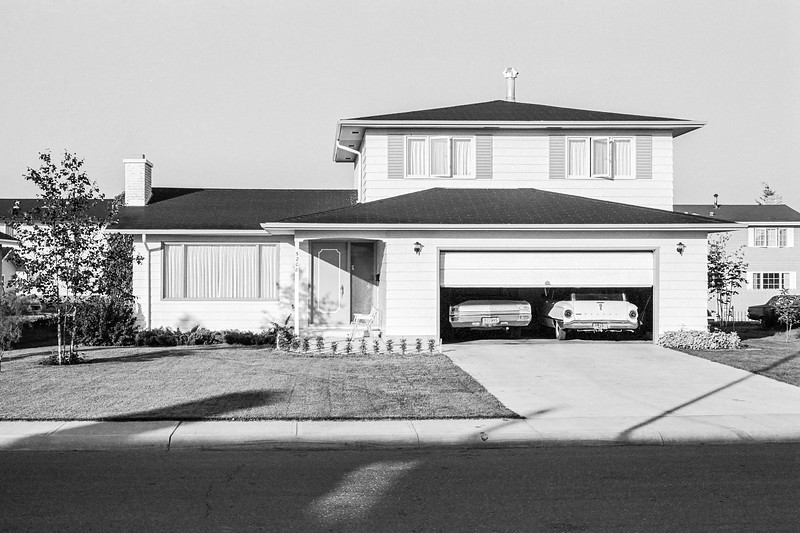 5208 Lansdowne Drive Edmonton Alberta. My family moved into this house shortly after we moved to Canada from Iran in 1969. Sometime in 1970, the photography bug bit me hard. This was partly because some of my friends had access to dark rooms. I started taking black and white 35mm shots, first with an old 35 Signet rangefinder, and then later with my first Minolta 35mm SLR. After shooting I developed my own negatives. I also bought B&W film in bulk, wound my own film canisters, and experimented with various developers and print papers. I shot and developed this picture as a test. I have other shots of this house but this is the best of the lot.